The Hempel Youth World Championships came to an end after tough competitions between the participants. The Championship commenced on 15th of July and went on till 19th July. This year’s edition of the Hempel Youth Sailing Championship was held in Gdynia, a port city in Poland. The closing ceremony witnessed the crowing of nine world champions after rigorously competing with each other. All the sailors participated in the championships to become the winner, but the best of the lot triumphed to win the competition. 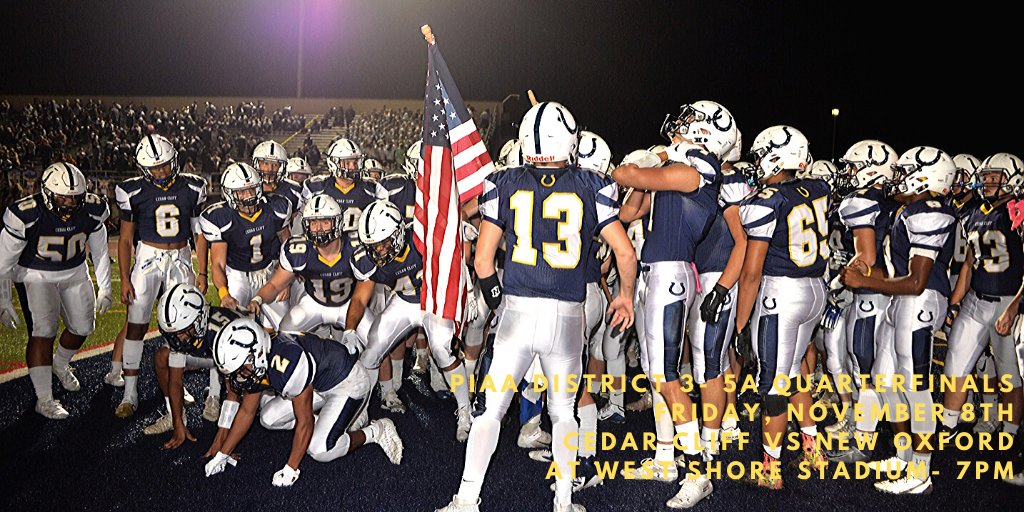 The events in which the sailors participated were 420 for both girls and boys, 29er for girls and boys, RS:X for both boys and girls, Nacra 15 mixed, and Laser Radial for girls and boys. North America was declared as the top finisher at the Youth Sailing competition as most of the winners were from Canada, the United States, and Mexico.

Oliver Hurwitz and Ethan Froelich were declared winners in the 420 boys’ category. They both hail from the United States. 420 girls’ were won by Yumi Yoshiyasu and Madeline Hawkins from the US. Stephan Baker and Oliver Duncan from the United States won the 29er boys category, while Isabella Casaretto and Berta Puig were declared as the winners of the girls’ category of the same event. All four of the winners of the 29er category hail from the USA.

For the RS:X event, Alex Torres Rinaldelli from Mexico was crowned the winner in the boys’ category. On the other hand, Joanna Diego was crowned as the winner for the RS:X girls’ event. She is also from Mexico. Charlotte Versavel and Jack Sutter were declared as the winner for the Nacra 15 mixed event at the Hempel Youth Championship. Connor Nelson and Grace Austin from the United States were crowned winners in Laser Radial boys’ and Laser Radial girls’ category respectively.