Sixteen from Australia participated in the Clipper round fourth stage at the World Yacht Race and for that, they went from Fremantle to the Whitsundays which includes Donna Von Trunk who hails from Melbourne, Qingdao circumnavigator, Philip Siddle of Kiels Mountain in Queensland, and Portland’s’  Jacqui Webb, Vietnam’s Ha Long Bay circumnavigator. The atmosphere reached a height only in 24 hours because Leg 4 of the race had been a thrilling competition with the crews battling against each other amidst different conditions for the race at approximately 3415nm. 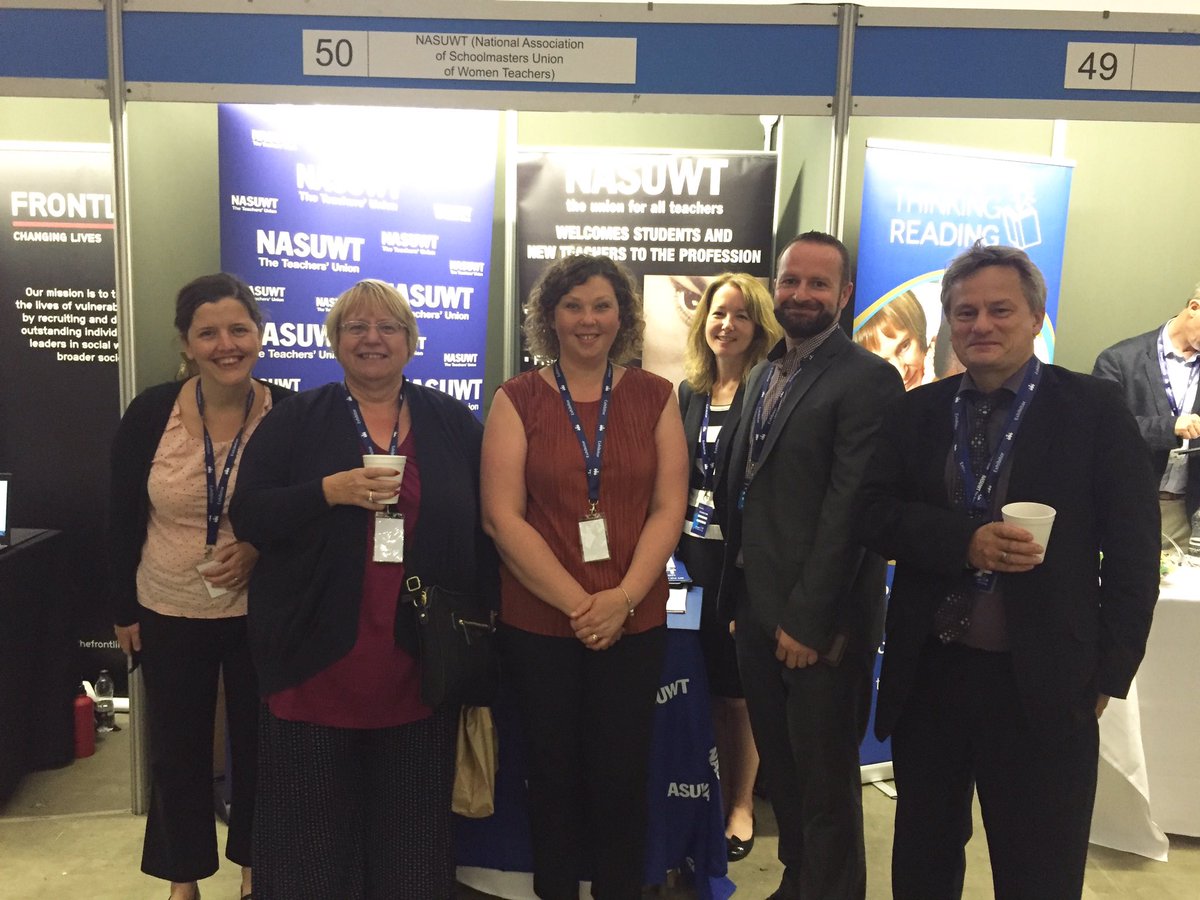 The first boat that crossed the line of honors at the Whitsundays was HaLong Bay in VietNam including five Australians aboard. The arrival of the boat happened recently at the Queensland town after spending more than 19 days at the sea for the race. For completing a circumnavigation of 41165nm, the crew requires almost eleven months. But for this competition, they had to choose either sailing across the world or participate in one or more than one stage out of eight individual ones with the same global route.

The World Yacht Race is considered to be one of the most difficult races on the earth. The sailors have to take a lot of challenges when they decide to participate in it and it is a test of their endurance. But this is the reason why the race is so attractive for the sailors who love adventure and thrills in their life. Ha Long Bay in Viet Nam became the leader on the eve of Christmas and primarily they held on to it throughout till the end. Josh Strickland is the skipper for the yacht and on arrival of it said that it has been one of the longest races for them by far. They had to beat 20 to 25 knots for two days in the beginning.